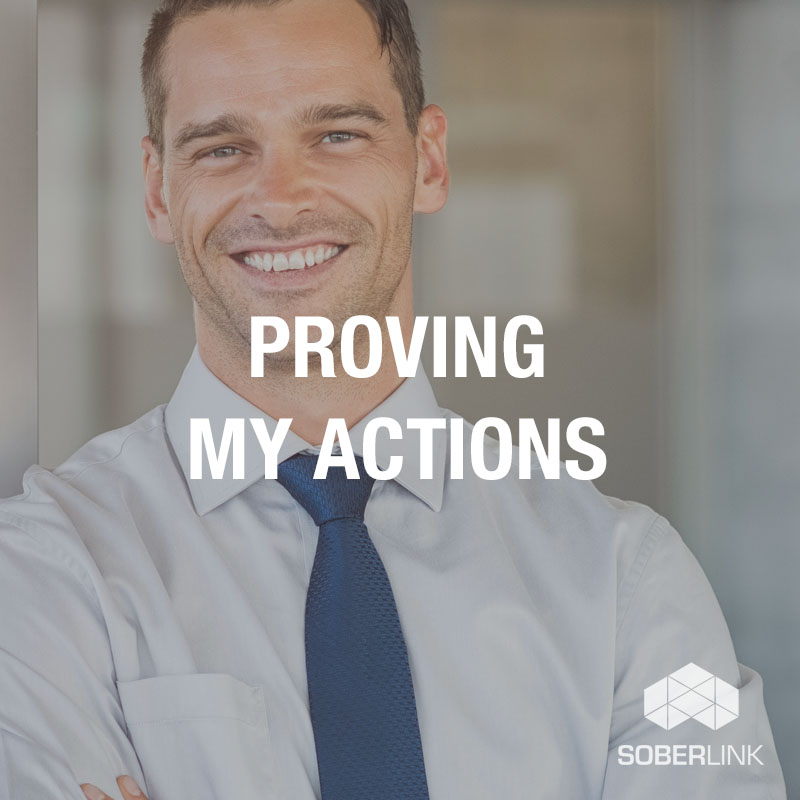 After 15 years of marriage, my wife and I agreed that a divorce was the best step forward. However, after lawyers were involved, everything went sideways, and we spent well over $100,000 for a simple 50/50 split across the board. I was falsely accused of excessive drinking during my parenting time which led to substantial legal fees as we had two lawyers at $400 an hour and a mediator at $200 an hour. My lawyer suggested I voluntarily sign up for Soberlink as it would be easier and more cost-effective. Thanks to Soberlink, I showed the opposing party that I met the requirements in our Settlement Agreement with five months of testing. The five months of testing was cheaper than 2 hours with the lawyers, and it proved my actions with court-admissible, concrete data. 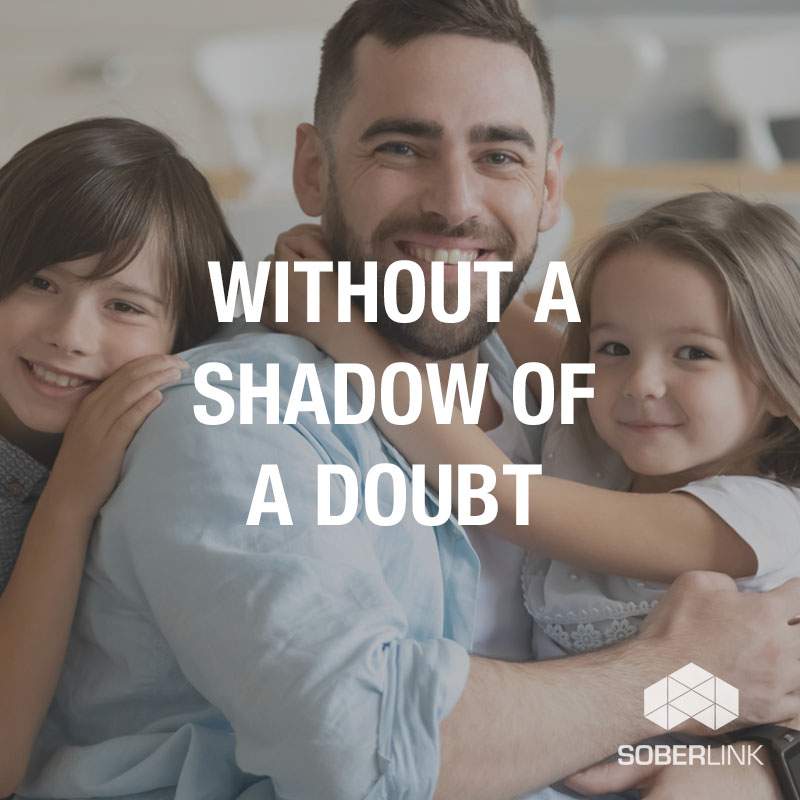 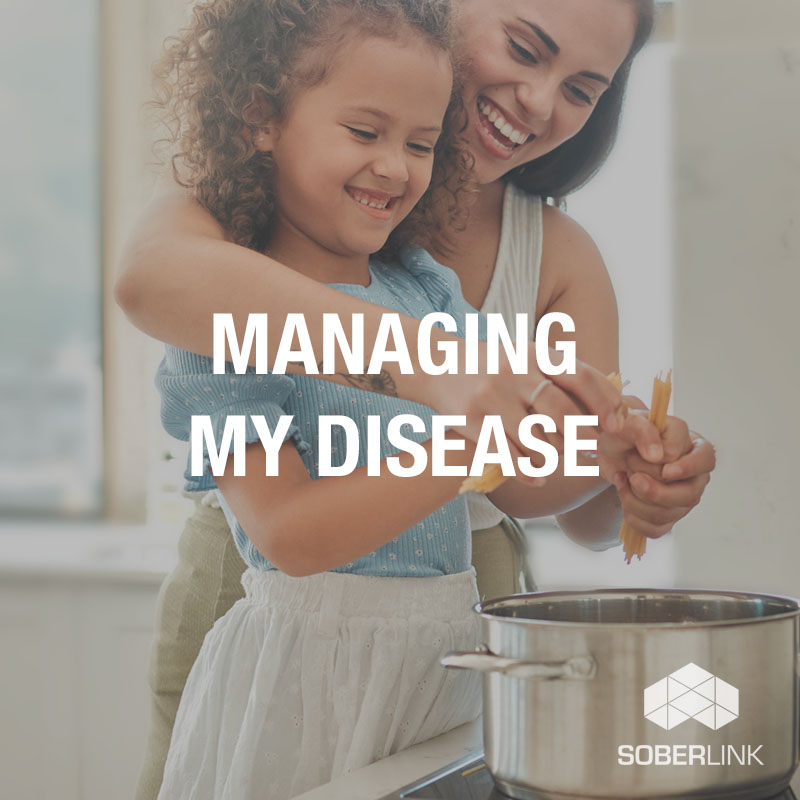 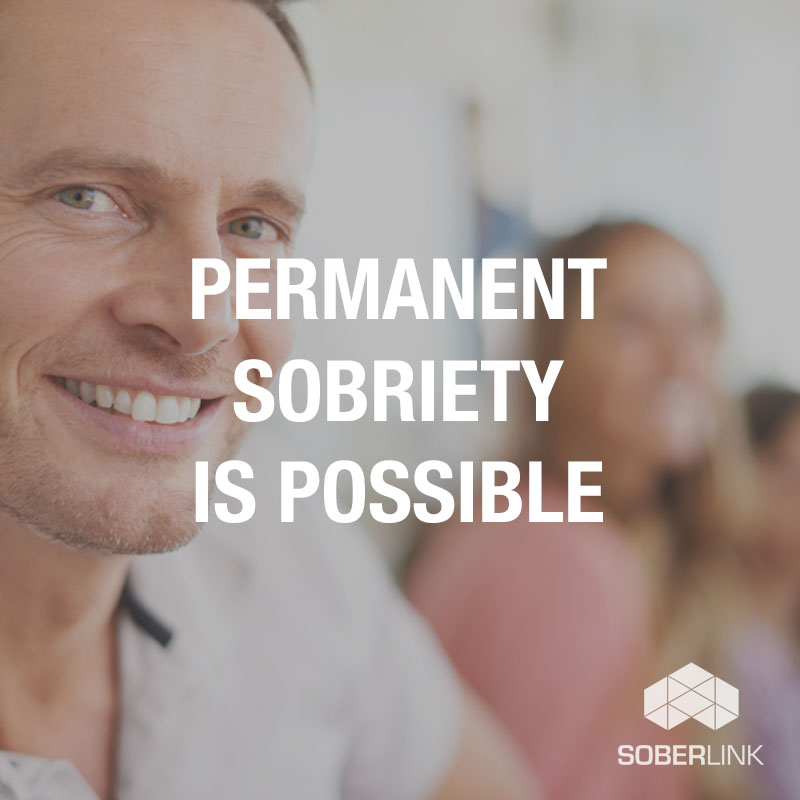 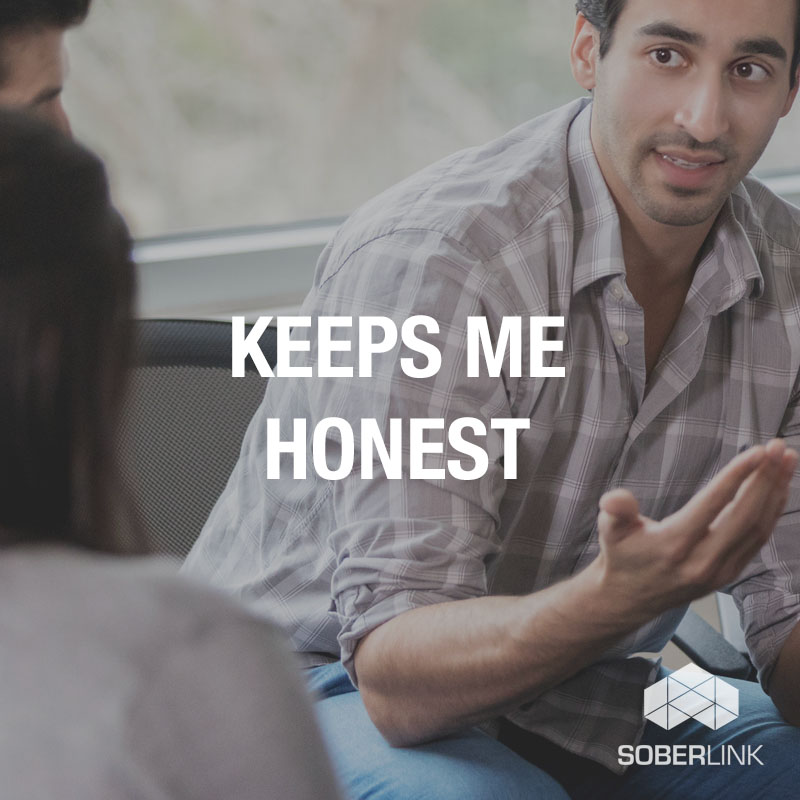 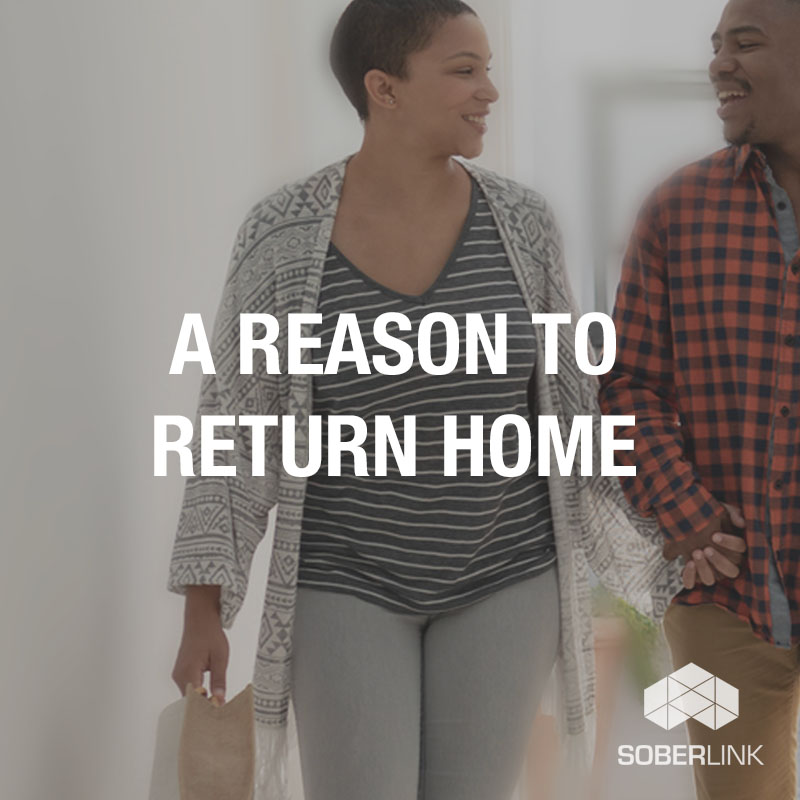 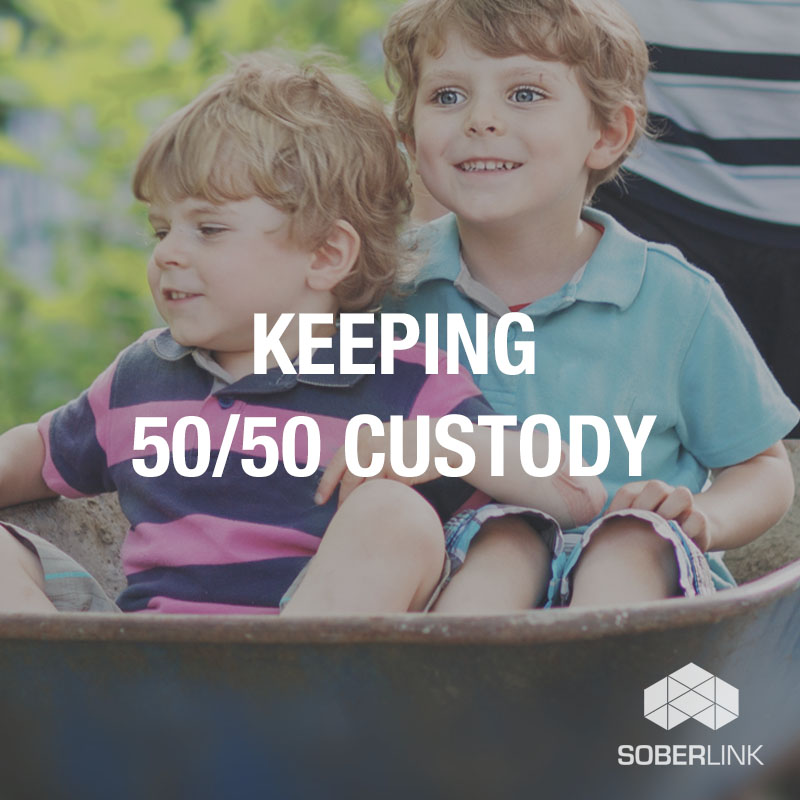 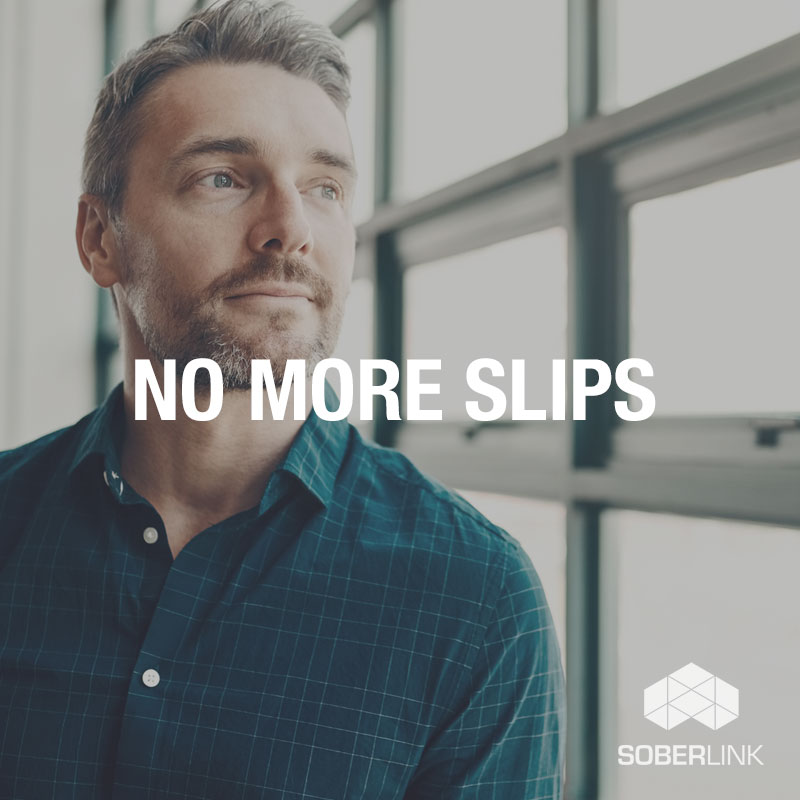