I had recently undergone successful treatment for an addiction to alcohol, when my husband filed for divorce and contested my fitness as a parent. I agreed to alcohol testing at a local lab, and two false positive test results later (one of which subsequently retested as negative), my teen children were removed from my custody for more than two months. My attorney and I asked for a more reliable testing method, and the only thing the judge would accept was an ankle bracelet to monitor sobriety, which was unacceptable to me. Research led my attorney to propose Soberlink as an alternative. We were able to show the judge a clear record of dozens of consecutive negative Soberlink tests, even in the face of yet another false positive from the lab. Fast forward one year later, and my local county court system has adopted Soberlink as the gold standard for monitoring sobriety. I believe that the reliability of Soberlink will likely prevent another falsely accused parent from having their children taken away.

Soberlink Clients shares their personal stories. These reviews and stories were submitted by real people who have used Soberlink. 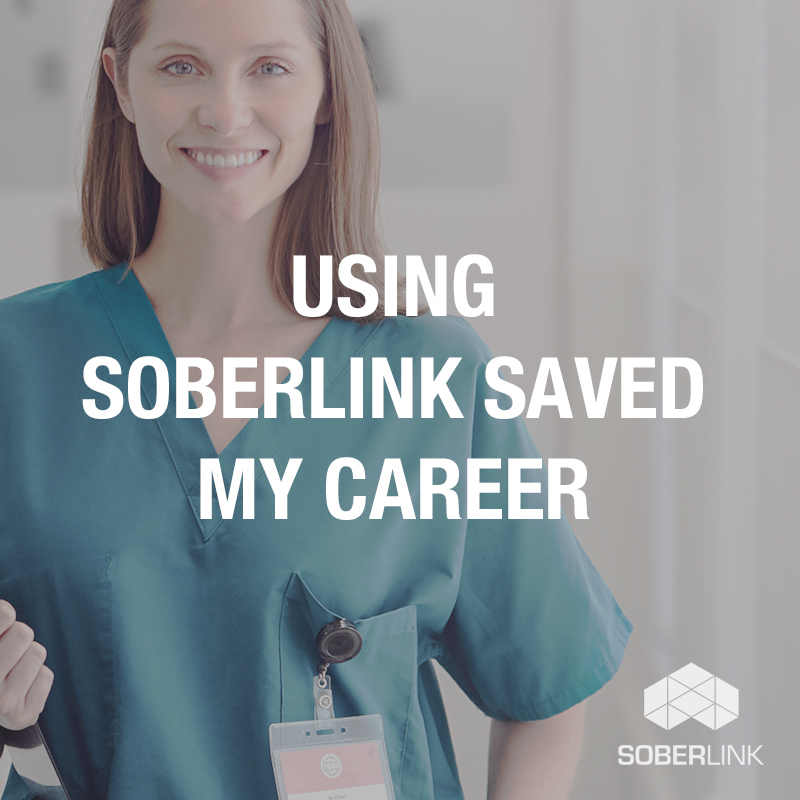 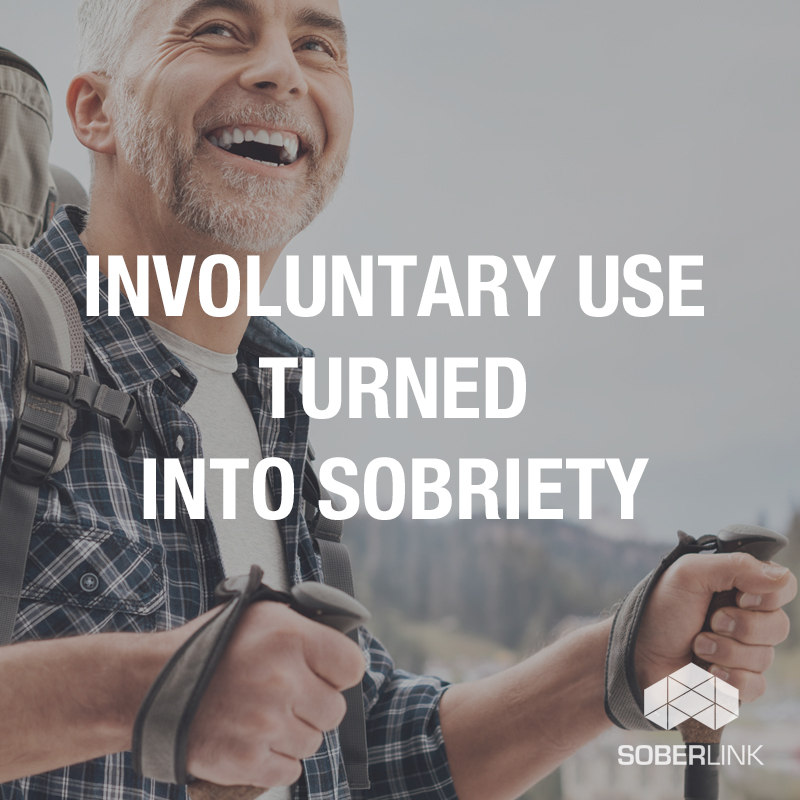 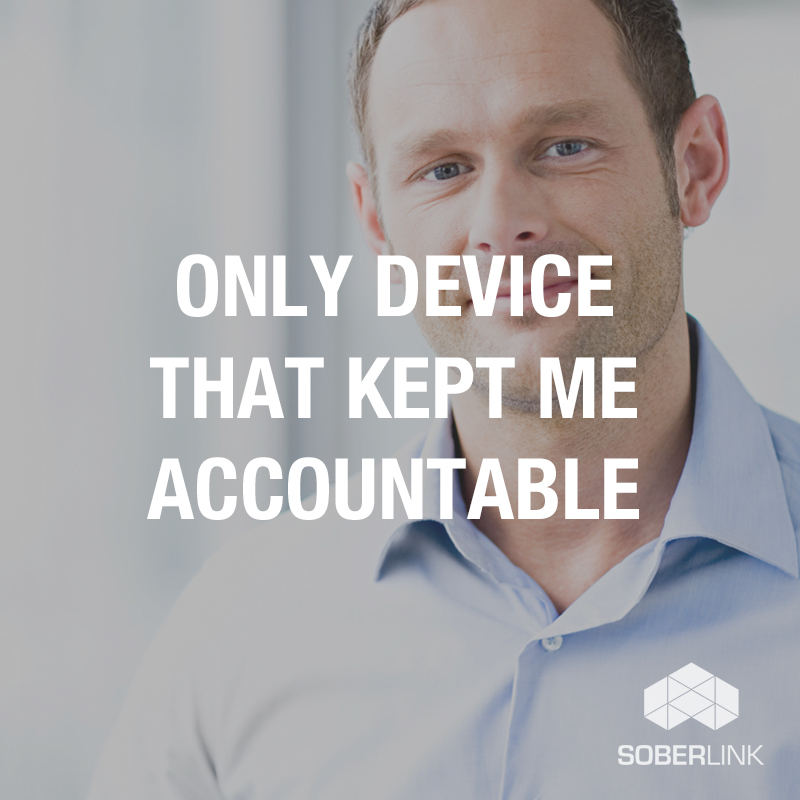 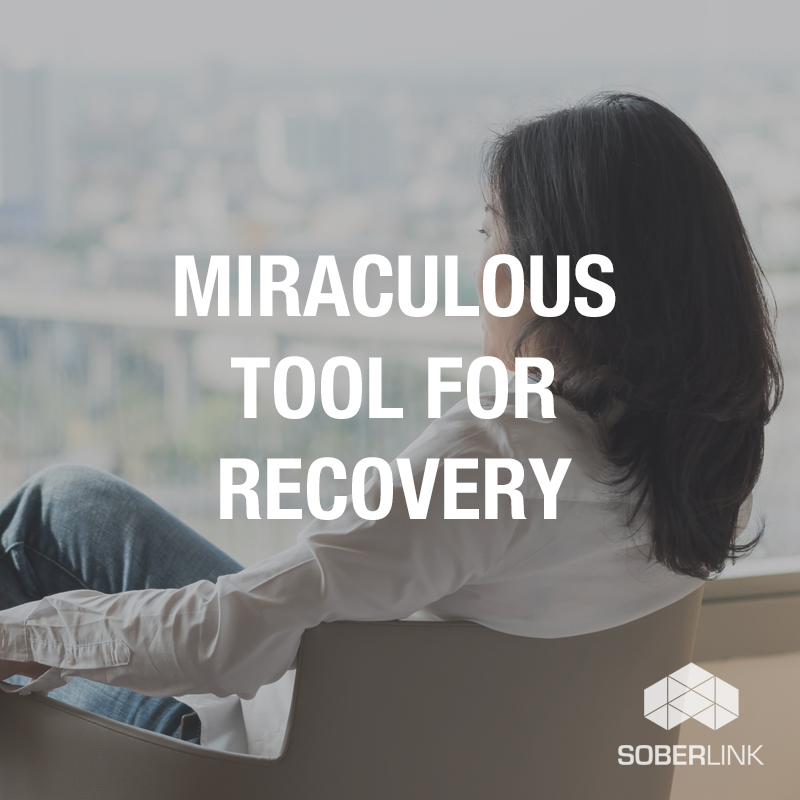 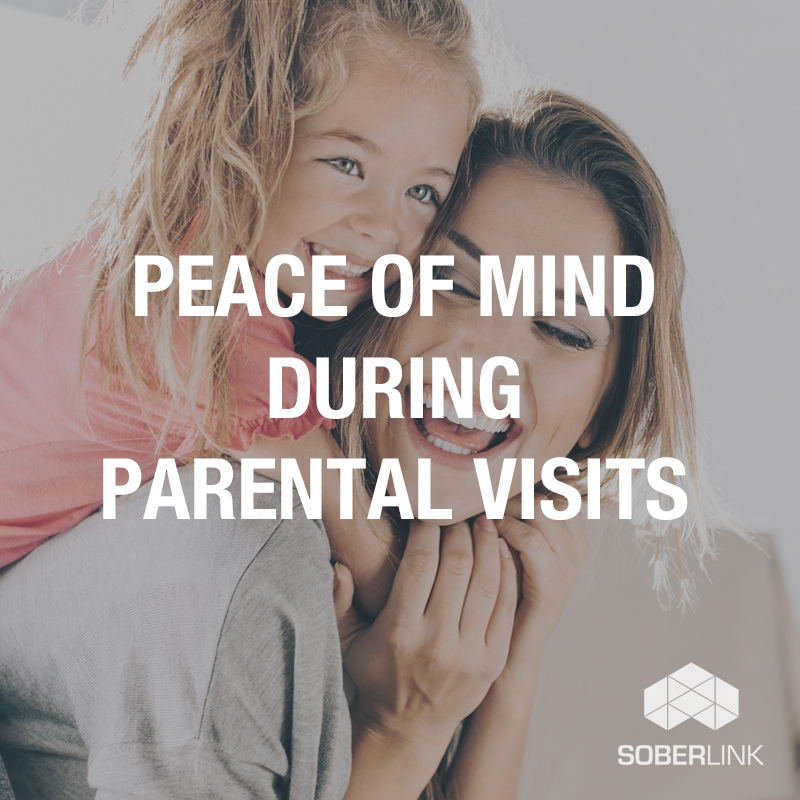 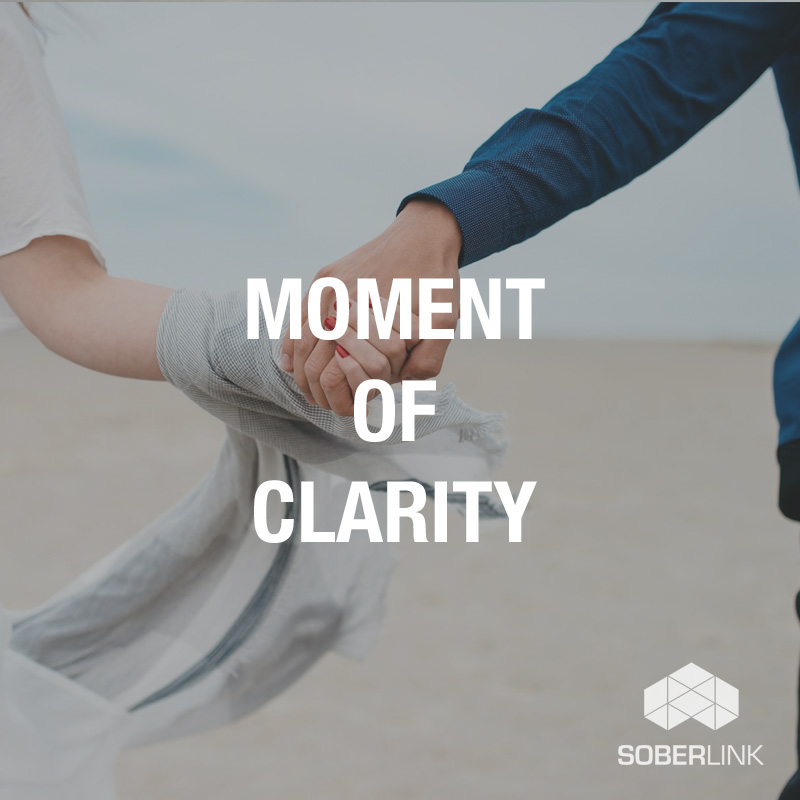 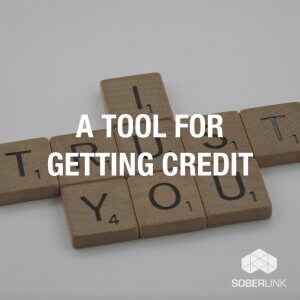 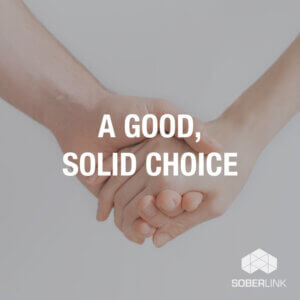